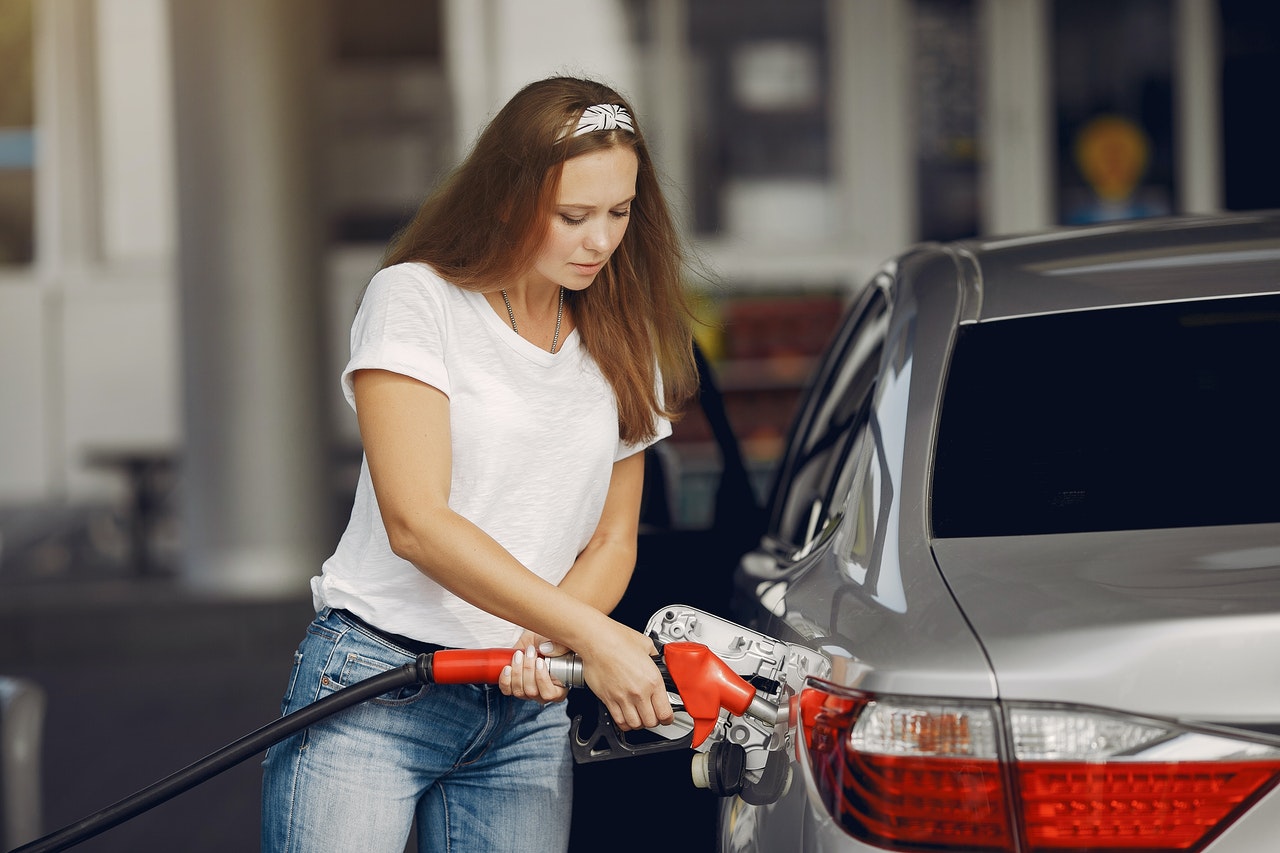 Diesel engines are different from other engines as they are combustion engines. Invented by Rudolf Diesel in the 1890s, today diesel engines have their own uniqueness. Fuel distribution and retail opportunities have brought the significance of using diesel fuel in the present scenario.

As the fuel is ignited because of the mechanical compression in the diesel engines as well as the temperature is elevated inside the cylinder, it lets diesel engines perform more work as compared to gasoline engines.

Let’s get to burst some myths circulating about diesel fuel.

Just because the big truck blows off the huge puff of black smoke, many people believe that diesel fuel is dirty. Well, that’s not the case anymore. With the new EPA regulations, diesel engines are as clean and can run in the tidiest way as gasoline engines.

Unable to Start in Winters

Topnotch oil and gas companies in Georgia states that both gas and diesel have difficulty starting in the winters. However, with the advent of modern technology, diesel engines have not only become more efficient but also quick to start.

Read Also: Why You Should Purchase Fuel In Bulk?

People believe what they hear, which is why there are several myths circulating around. Until and unless you have gone through the proper research and gathered the needed insights, you should never conclude. The same happened with diesel fuel. With so many myths and misconceptions, people rarely prefer this fuel. Today, we have cleared the air, so now you can purchase a diesel vehicle without having to think twice.

If you’re searching for a reputable gasoline company then you ‘re in the right spot. Premier Petroleum is one of the largest bulk gasoline and diesel distributors. Distributors for Shell, ExxonMobil, Chevron, Texaco, Citgo and 76.